CrispiUS.com is excited to be the new distributor of Crispi Boots here in the States. In recent years it has been difficult to get your hands on a pair of what we feel is the best hunting boot in the market, but with the addition of this website and new distribution logistics, hunters across the country can get their hands on top of the line Italian boots. 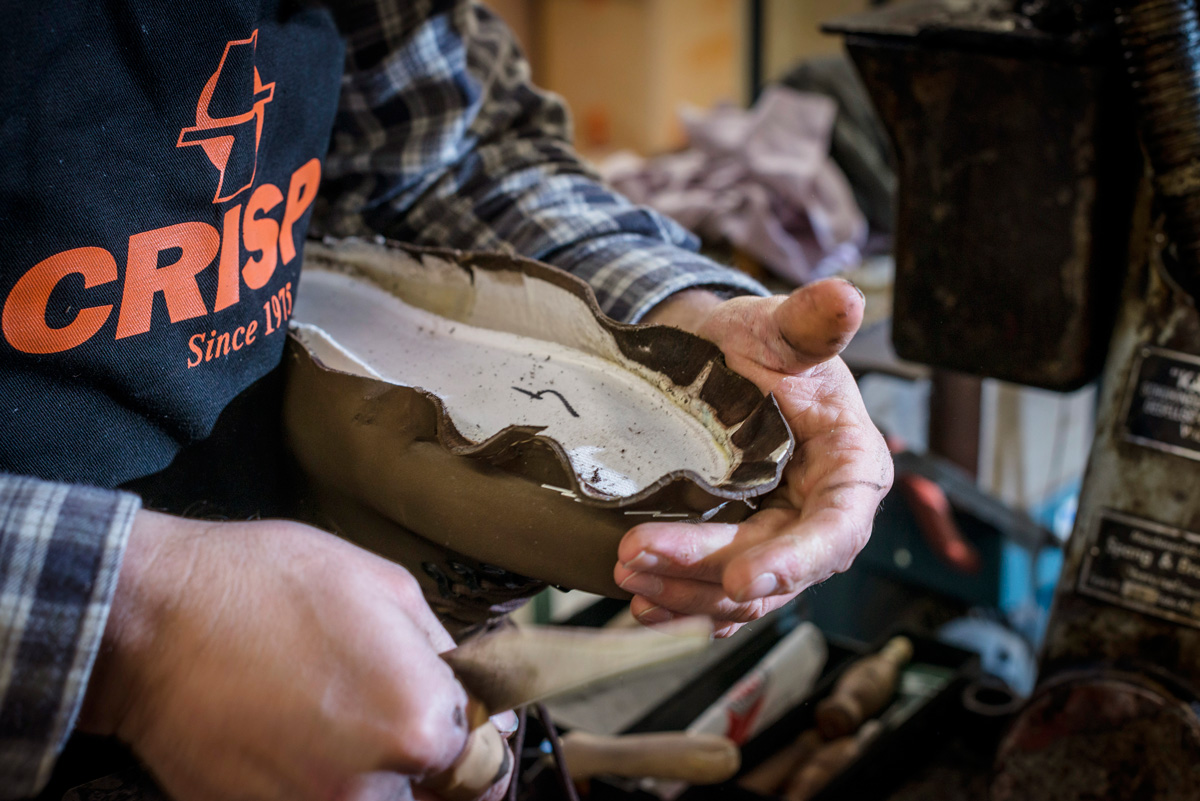 Unlike most boot manufacturers in the current hunting space, Crispi began with their roots in the outdoor sport and hunting industry. Alessandro Marcolin's cutting edge vision began in 1975 when "Crispi Sport" was created in Veneto at the foot of the Alps. From the start "Progress, Evolution, and Innovation" have been the key words that guarantee success and rapid growth to the company at international levels. Four decades later, Crispi is the result of a fusion between tradition and technology, talent and experience.

Our belief, which focuses on quality and care for our products, brings us to follow meticulously every stage of the production process and to create every piece with precision. We pay attention to every detail so as to create a shoe that is defined by excellence and can respond to every need of who wears them.